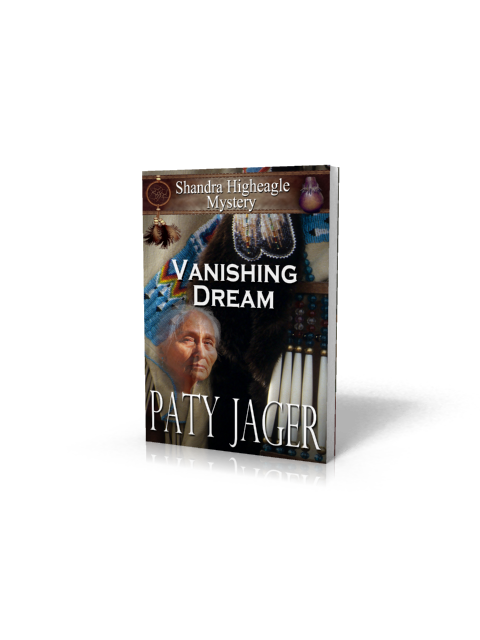 Shandra Higheagle Greer’s deceased Nez Perce grandmother appears in her dream, dancing at a powwow. Since Grandmother only appears when there is a murder, Shandra believes, she, Ryan, and the twins should attend the yearly Powwow at the Colville Reservation.

While out for a walk the first night, Shandra sees someone lurking in the dark between the vendor tents. A vendor is discovered the next morning strangled with her own beads.

When members of Shandra’s family are attacked, she finds it hard to stay out of the investigation. While Ryan is working with the Tribal Police, Shandra follows a suspect and is captured. No one knows her whereabouts. Calling upon her grandmother seems futile. The dreams are vanishing and so could her life.

Be the first to review “Vanishing Dream” Cancel reply