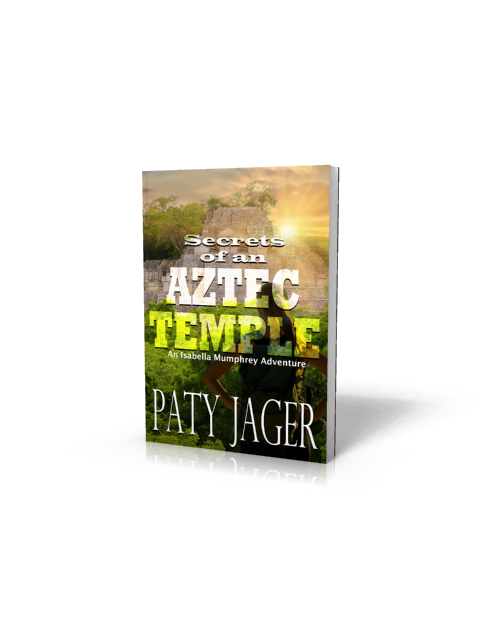 Secrets of an Aztec Temple

Revenge is not always sweet…

Isabella Mumphrey can’t leave a puzzle alone. This time she attempts to use her anthropology knowledge to uncover who is stealing priceless artifacts from an Aztec Temple in Mexico City. She believes the discovery will prove her worth to the World Intelligence Agency.

Tino Constantine is also in Mexico City. He has infiltrated a drug lord’s organization to find enough evidence to not only prove the man’s illegal activities but to bring him down for numerous deaths. Namely those of Tino’s family.

But when the love of his life, Isabella, strolls into his enemy’s home, Tino is challenged with the choice of saving her or fulfilling his revenge.