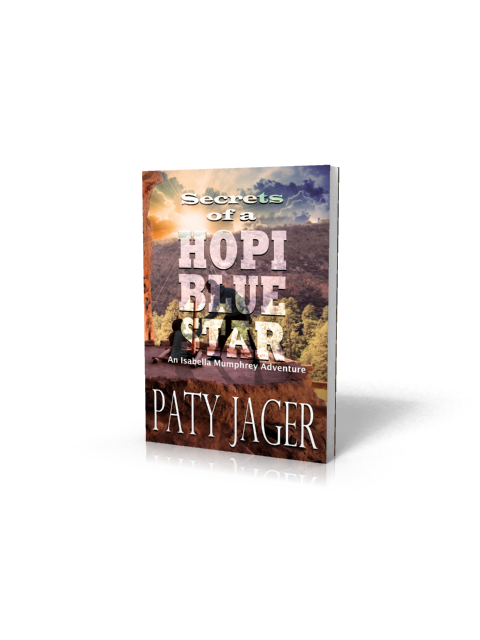 Secrets of a Hopi Blue Star

Landing in the underground world of human trafficking, anthropologist Isabella Mumphrey learns her own past is as sordid as the predicament she’s uncovered.

No one is who she’d believed them to be—not her parents, her cousin, her aunt. The only constant in her life is her fiancé, Tino Constantine, and now their enemy is using her to lure Tino to his death.