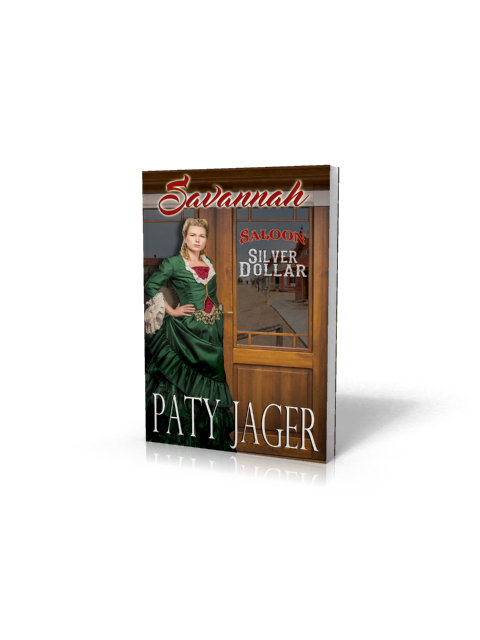 Escaping a past full of deceit and larceny, Savannah Gentry goes in search of her only kin, a half-brother she discovered after her father’s death. She hopes Shady Gulch in the Dakota Territory can give her a future. However, she stumbles into the arms of Reverend Larkin Webster, finds herself working in the Silver Dollar Saloon, and soon fears she’s gone from the frying pan into the fire.

After dodging death and incarceration, the Topeka Kid decides to turn his life around and takes on a new identity. Reverend Larkin Webster. It works, until he finds a temptation he can’t resist and steals the heart of Savannah Gentry. When her past collides with his, he wonders if this theft could end up with him losing everything, including his life.

Be the first to review “Savannah” Cancel reply