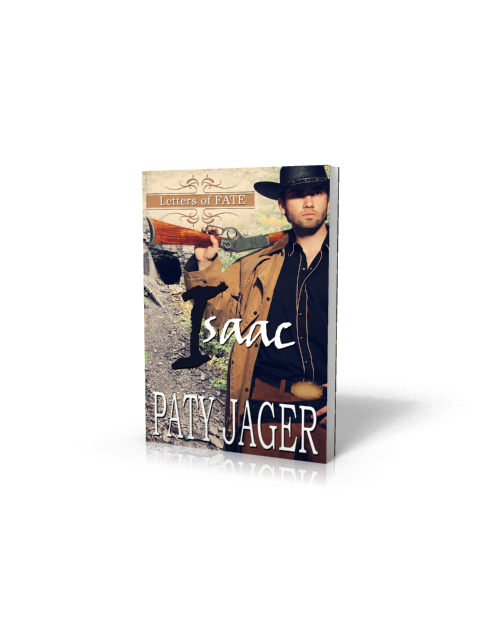 Historical western filled with steamy romance and the rawness of a growing country.

Alamayda Wagner’s life has left her cynical, but also vigilant, and that’s what propels her to Cornucopia, Oregon to uncover the secrets her father took to his grave. She quickly discovers her only hope includes trusting Isaac Corum. That soon proves to be expensive, and not just financially.

The last thing Isaac Corum needs or wants is a snooty woman telling him he didn’t do enough to save her father, which is what her letter implied. He’d helped the man more than most people would have and swears he won’t go out of his way like that again. He’ll meet her at the Baker City train station, deliver her father’s belongings, and send her back the way she came.

But she has other ideas like going traipsing off into the wilderness looking for a mine she believes her father found.

Be the first to review “Isaac: Letters of Fate” Cancel reply