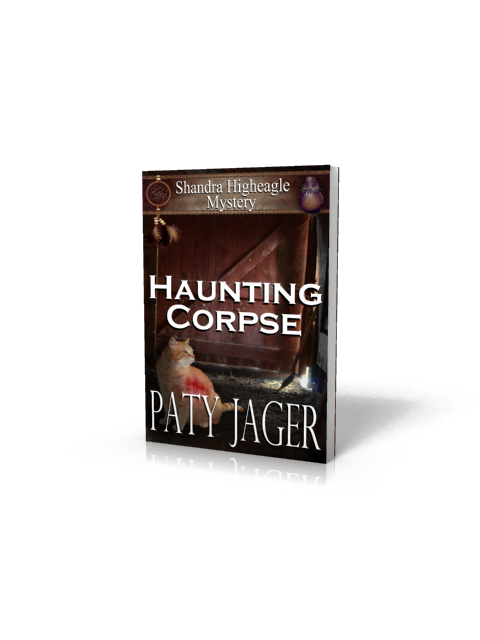 A runaway bride, murder, and arson have Shandra Higheagle sleuthing again. Sorting through the debris of her best friend’s childhood, Shandra believes she must solve the murder before her friend becomes the next victim.

Stumbling upon a dead body, Detective Ryan Greer is determined to bring the killer to justice before Shandra becomes too entangled in her friend’s dysfunctional past. He could be too late. Her deceased grandmother has already visited her dreams, putting Shandra in the middle of his investigation and danger.

Be the first to review “Haunting Corpse” Cancel reply