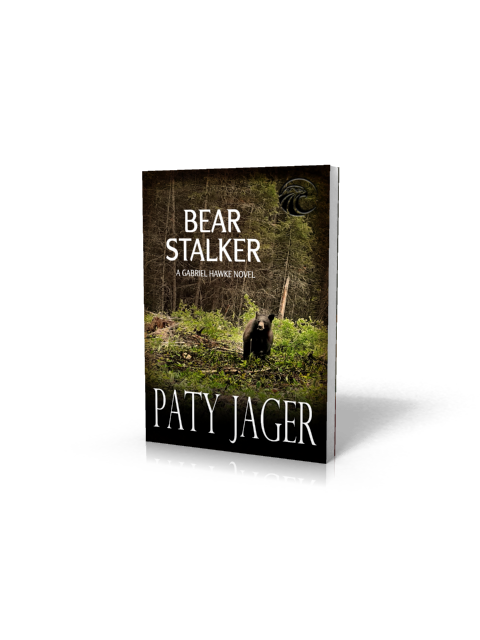 Book 10 in the Gabriel Hawke Series

Oregon State Trooper Gabriel Hawke’s sister, Marion, is on a corporate retreat in Montana where she becomes a murder suspect. Running for her life from the real killer, she contacts Hawke for help.

Hawke heads to Montana to find his sister and prove she isn’t a murderer. He hasn’t seen Marion in over twenty years but he knows she wouldn’t kill the man she was about to marry.

As they dig into possible embezzlement, two more murders, and find themselves trying to outsmart a wilderness-wise kidnapper, Hawke realizes his sister needs to return home and immerse herself in their heritage. Grief is a journey that must be traveled and knowing her fiancé had wanted Marion to dance again, Hawke believes their culture would help her heal.

Be the first to review “Bear Stalker” Cancel reply