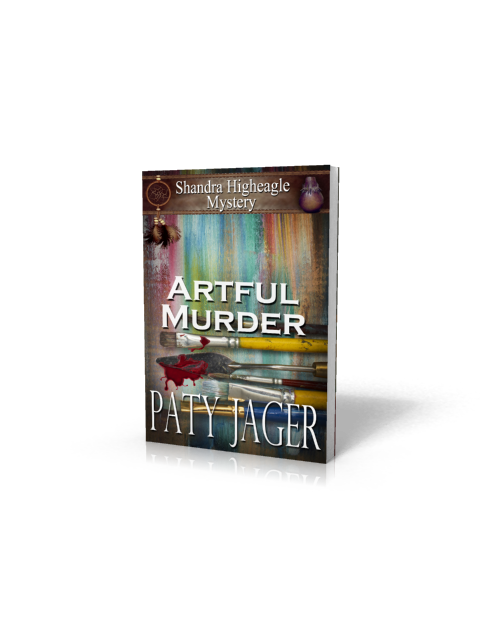 An autistic boy and his brother need potter Shandra Higheagle’s help when a teacher’s body is found after a confrontation with the older brother. Shandra knows the boy is innocent. Digging into the teacher’s life, she and Ryan turn up scandal.

Detective Ryan Greer has believed in Shandra’s dreams in the past, but she can’t always be right. When his investigation uncovers a principal on the take, females being harassed, and parents kept in the dark, he discovers more suspects than the brothers. Shandra’s time at the school is coming to an end, and the killer has struck again.

Be the first to review “Artful Murder” Cancel reply