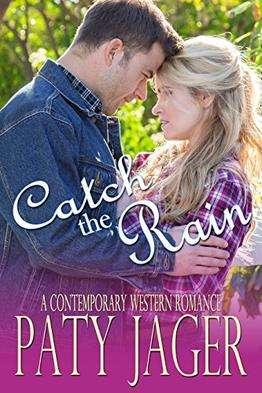 Running from her past, Kitty Baxter catches a glimpse of her future—if she’s brave enough to believe in herself and the kind-hearted stranger who claims she deserves love.

Focused on setting up his new veterinarian practice, Zach MacDonald becomes sidetracked by a karaoke singing beauty with a secret. He sees what others do not and becomes determined to make Kitty see that anyone can learn to catch the rain. 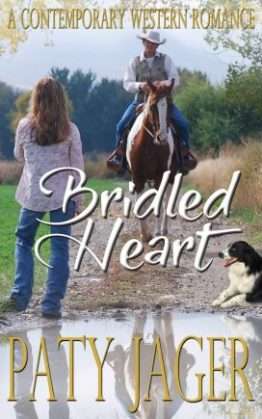 Holt Reynolds let his sister down when she needed him most. Seeing similarities between his sister and Gina, he can’t get visions of the woman or her poignant music out of his mind. He vows to find a way to free her of her past and prays it doesn’t resurface and destroy their chance at happiness. 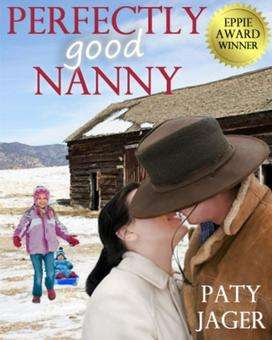 Brock Hughes is a man juggling a mortgaged ranch, a preteen daughter, and a toddler. He’s lost two wives, one to a tragic accident and the other to the bright lights of the city. That’s the trouble with women. Sooner or later, by design or by fate, they leave a man high and dry. He doesn’t want another one for his family–especially in the form of a beautiful nanny he didn’t hire.

Carina Valencia arrives on Brock’s doorstep determined to pull her life back together. As far as she’s concerned, it doesn’t matter who hired her. These children are clearly in need of a woman’s touch and she’ll not let another child down.